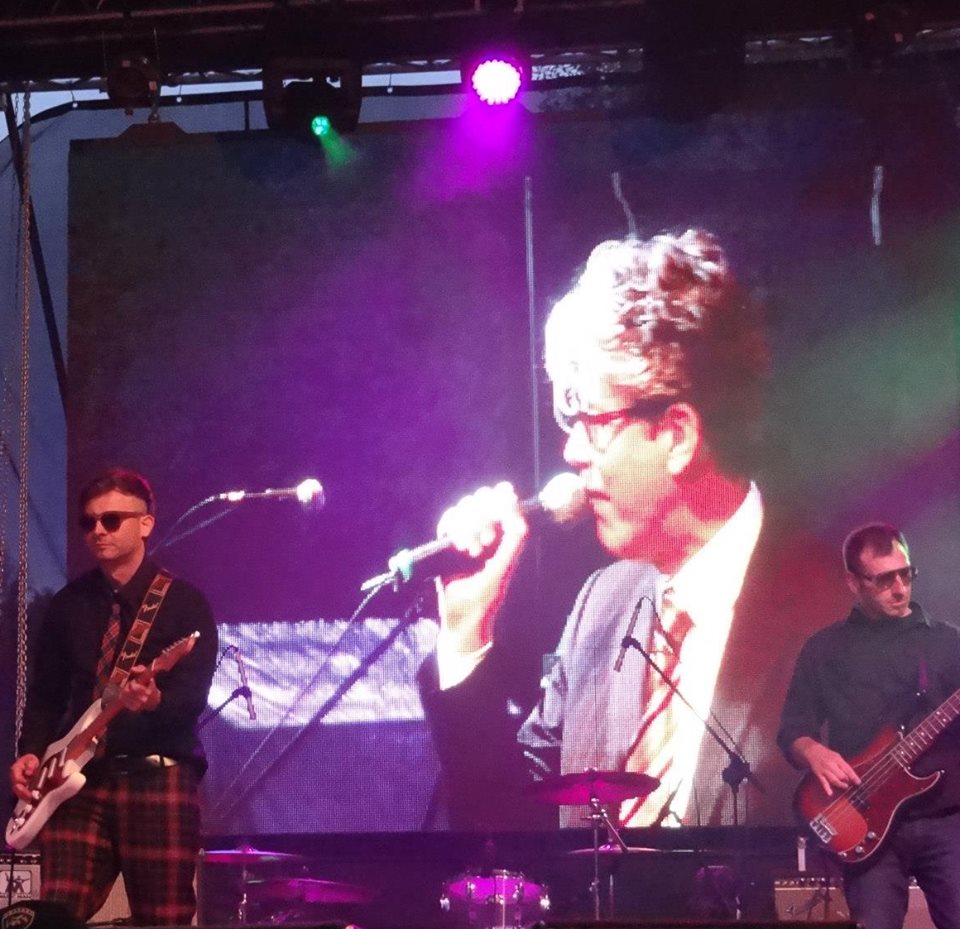 “My Six Is Your Nine” is the fourth album from Korbowód, a band from the industrial reaches of Southern Poland. The album is the result of the band’s collaboration with David O’Sullivan, an Irish singer-songwriter who’s distinctive vocal sound and lyrical content sit perfectly within Korbowód’s dark trippy psychedelic soundscapes.
“My Six Is Your Nine” is a ground-breaking mix of instrumentation, studio production and voice packaged in uniquely structured songs confronting the darker sides of modern life. The lead track “69” is a shocking, compelling and direct immersion into the darkness of the self. Songs such as Drive have atmosphere’s somewhere between Godspeed You Black Emperor! and Portishead’s Third.
Originally hailing from Mysłowice, Poland, Korbowód first began their musical career just after the fall of the Iron Curtain in 1991. The band members created a fusion of alternative, psychedelic rock, trance-like rhythms and dubby ambient electronica. Their sound was a new sound that had never previously been heard in the Eastern Bloc. The band has released three albums to date: “Back To The Funny Farm” in 1997, “Home” in 2000, “Strona C” in 2005.

Constantly evolving their unique and creative sound, Korbowód’s recent collaboration with David O’Sullivan has added a new dimension and lyrical grit to their unique sound. The fact that this album is in English has opened doors to a new audience.

“69” is the single from new Korbowód’s album “My Six Is Your Nine”. The video was produced by Polish video artist Mateusz Żyliński.